St. Joe Valley PHCC/MCAI Board of Directors is comprised of nine members who govern our organization by managing our resources effectively and acting on behalf of our association’s best interests.

Working closely with the Executive Director to ensure effective organizational planning, enhance the organization’s public image as well as maintain accountability with legal and ethical integrity, our Board of Directors also have key roles at their companies and understand what it takes to thrive in this industry. 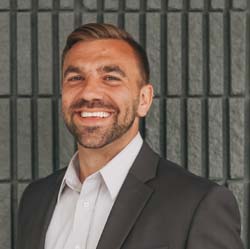 Jason DeMeyer is the President of DA Dodd LLC. Jason started with DA Dodd as an intern in 2008 while pursuing a Bachelor’s Degrees in Building Construction Management and Civil Engineering Technology at Purdue University.

Jason joined the New Prairie School Board in 2019. He is married to Kristina DeMeyer and has three children, Ele(8), Brier(6) and Ryker(2). 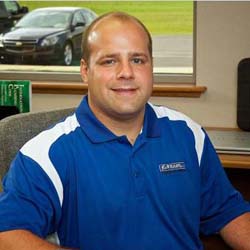 Kevin Conery is the president of Dynamic Mechanical Services, Inc. Kevin and his partner, Mike Bacsa, founded Dynamic in July of 2004. Dynamic purchased the RF Hoffman building in Mishawaka.

Kevin graduated from St. Joseph College in 1988 with a degree in business management. Dynamic, which employs 30 people, specializes in design build, plumbing, process piping and HVAC installation and service. Kevin has been involved with the PHCC since the late 1990s and was just appointed as a trustee on the Health, Welfare and Pension funds. He enjoys being the defense coordinator of the Raider Rocket football team and spending time at the lake with his family.

He and his wife, Denise, have three boys, Casey, Michael and Patrick. 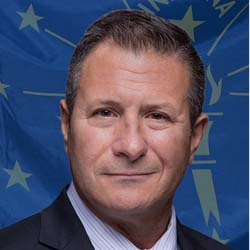 In addition, David also serves in the Indiana General Assembly as State Senator for District 10, which encompasses the areas of South Bend, Mishawaka and the University of Notre Dame.

Prior to David’s service as a State Senator, he served 10 years as a State Representative. In the Senate he serves on the following committees: Appropriations, Tax and Fiscal, Rules, Pensions and Labor and Environmental Affairs. David also has a long history of elected service in St. Joseph County government.

David is married to Sheila Niezgodski and has two children, Rachael, 29 and Grant, 27. He has one grandson, Elijah, 2.

Tim began his career in the piping industry in 1981 as an apprentice. He rose through the ranks at various contractors becoming a field foreman for Ideal Consolidated in 1991. In 1993 he assumed a position at Ideal as an Estimator and Project Manager.

Tim became Vice-President of Ideal in 2007, and currently holds that position. He also serves on the Board of Directors for the Mechanical Contractors Association of Indiana. 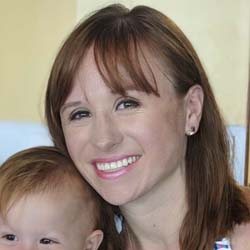 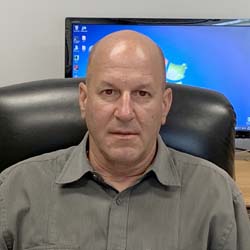 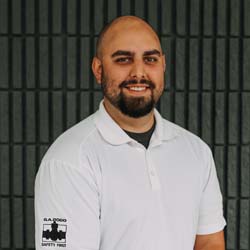 Dave Siddall is a Project Manager for D.A.Dodd, LLC out of the corporate office in Rolling Prairie, Indiana. Dave has been with D.A.Dodd since the summer of 2011 where he began his career with an internship opportunity. During that time, he completed his Bachelor’s degree of Construction Engineering Technology and an Associate’s degree for Mechanical Engineering Technology, graduating in the fall of 2014.

Dave is married to Kaitlyn Siddall and has one child, Luke (4 months). 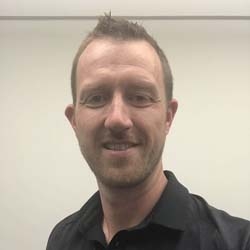 Nate is an Estimator/Project Manager for Herrman & Goetz Inc.

In 2005 Nate graduated from Purdue University with a bachelor’s degree in Computer Network Engineering.  Following college, he joined the Local 153 electrical union as a low voltage technician and still carries his card today.  He has worked for H&G since 2006 as a field technician, BIM coordinator/drafter, Mechanical/Plumbing estimator as well as Project Manager.

The drive to learn new skills and further his knowledge has always been an important factor in both work and family life for Nate.

Nate is married to Steph Hershberger with 2 boys, Nixon(6) and Noah(3)

Welcome to our new website. We hope that you find everything that you are looking for. Should you have any questions or comments please feel free to contact St. Joe Valley PHCC/MCAI. 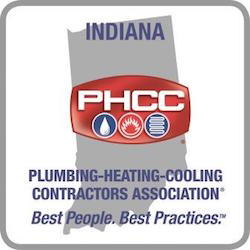